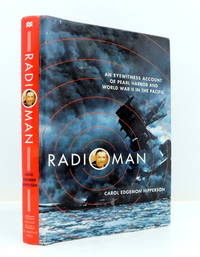 It is based on the author's handwritten notes from a series of interviews that began on the 82nd birthday of the combat veteran and gives a first person account of the world's first battles between aircraft carriers. A: Random House, Top edge of text block has a couple of quite pale spots, else Fine.

Book is clean and tight, unmarked with a whisper of wear. Former owner note on inside of front cover.

Pages toned, clean with no markings of any kind. Now a major motion picture. The courageous true story of a year-old spinster who became a militant heroine of the anti-Nazi underground.


A: Atria Books, Bright and clean wrappers, slight wear to corners and spine head and heel. Eight pages of black and white photos on coated paper. Pages quite clean, no markings, no creases. Sound glued binding, tight and square. She and the other nurses of the 45th Field Hospital experienced the hardships of combat, nursing the wounded, while the artillery shells continued to land. She was one of the , American women in uniform during the war, Her story tells the story of many.

She wrote a letter to the "Stars and Stripes"ewspaper about the war wear GIs and their bravery; many soldiers wrote to her after that--but she was killed by German troops the day after she sent the letter so she did not receive their thanks for her tribute to them. 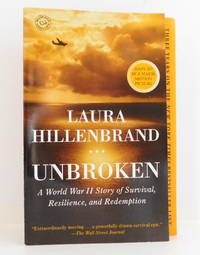 Pale spot on fore edge of text block. Charles W Sasser chronicles the remarkable journey that was Kit Kittleson's courageous life in the service of his country. In he was selected for the Army's Alamo Scouts, an elite unit. The Alamo Scouts were legendary for their raids behind enemy lines, including the liberation of the prisoners of the Bataan Death March in the Philippines.

Leading up to World War II

And his career went on from there, with his extraordinary exploits described in this book. Martin's Griffin, New York, Novato, California, U. A: Presidio Press, First Edition.


Type: Hard Back First Printing. I was transferred to Casablanca in August, During my term of service in North Africa, my main responsibilities were: to photograph research projects in patient care for the United States Army; to prepare instructional materials dedicated to the new drugs sulfanilamide and penicillin; and to provide illustrations in plastic surgery for the French army. A variety of additional assignments took me to Casablanca, Oran, Marrakech, Tunis and, eventually, Sicily. Beginning in Italy, these assignments expanded beyond the development of instructional materials to encompass the documentation of the medical history of the war.

This ultimately involved making motion pictures of every major campaign in Italy, the invasion of southern France, and the final push across southern Europe to Dachau and ultimately to Berlin -- the emphasis always being on filming medical care, from the battlefield to the final disposition of a case.

As the medical photographer present upon liberation of the Dachau concentration camp, I was responsible for photographing the handling of bodies, investigating sites thought to have been used for experimental medical procedures, and identifying photographs of human remains.


My final assignment of the war was in Berlin where I arrived, under emergency conditions, on May 16, -- just a few days after the final surrender. This assigment was to photograph the remains of thousands of German citizens drowned in the subway system, which had been flooded in the final days of the war.

After returning to Washington in November , I remained at the Army Medical Museum for several months, working with photographic and art materials as they came in from units from every theater of operations. Indeed, all of the "official" military photographs taken during the war remain in various military files; none of them are displayed here. These photographs, instead, are my personal work, taken to document the impact of the war on the civilian populations I encountered during my tour of duty. My military service was followed by a year career in biomedical communications at the Medical College of Virginia, in Richmond, VA.

I have also served as a consultant in Instructional Technology to the World Health Organization, the Pan American Health Organization and other organizations who have presented me opportunities to work in Medical Schools and Institutes worldwide. I have also served on various boards and commissions related to aviation, aviation facilities and international air traffic, and am a fully licensed commercial pilot. As I have spent a lifetime in communications in the medical field, I also serve on occasion as an adviser to film and television productions, particularly those related to war and the international arena.

I have made every effort to research and identify the places described and pictured here, to ensure accuracy. But given the passage of time, and the fact that some relevant information is in inaccessible government files, I cannot guarantee that the documentation supplied with these images is completely error-free. 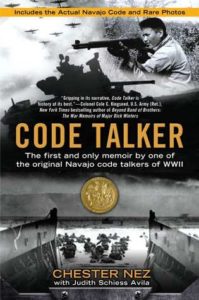 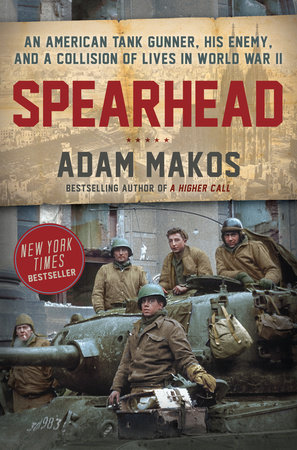 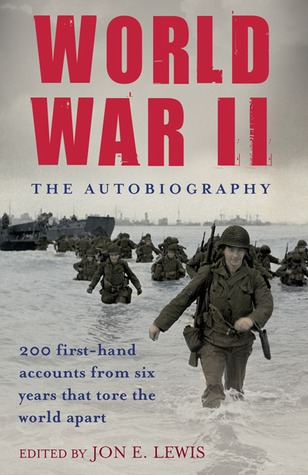