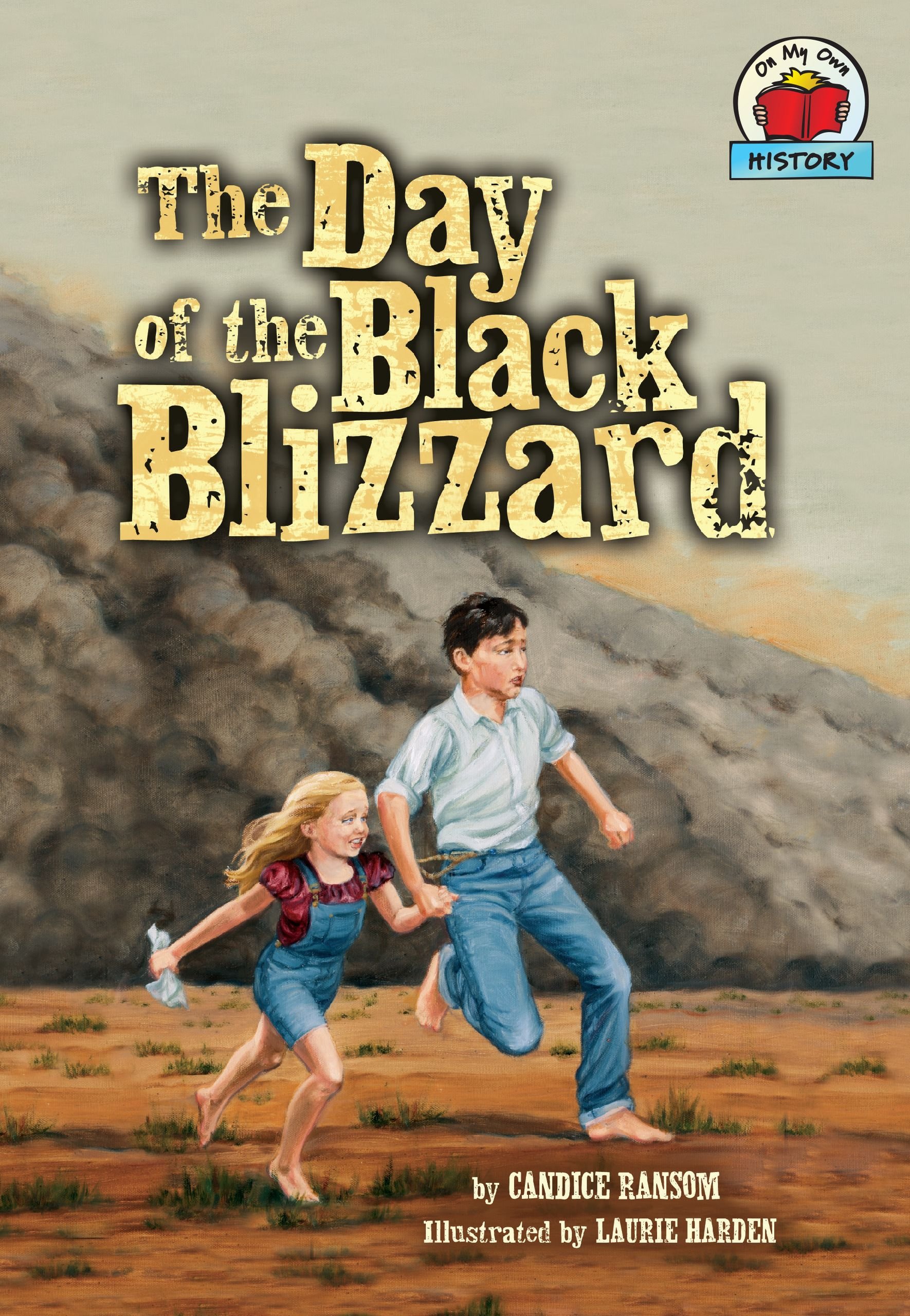 As the drought got worse and conditions deteriorated, the help disappeared little by little until we were on our own. Then people began to get sick. Dust pneumonia is what they called it. The pneumonia mostly affected the very young and the very old, at least at first, but no one was truly safe from the effects. How could they be with all the dust?

God only knew what else people inhaled on daily. This caused an alarming number of deaths. Other diseases ran rampant. Without having proper medical care, a simple infection could quickly kill. I shake the thoughts from my head and grab the shovel that I keep by the front door. I shimmy through a window onto my front porch and look around.

Now everything is buried under several fine layers of sand and dirt. Not that it matters. No one has had a running car for at least three years now. Now they just litter the sides of the roads, half buried, like tombstones long forgotten. I proceed to shovel a good foot of sand from my front porch. Finally I am able to open my front door and return inside.

As I move into my living room I crank-start a record player. Picking a random record without looking, I blow off the dust and put it on the turntable. Music begins to fill the darkness. I sit down in my old recliner and light an oil lamp.


I watch as the flame of the lamp dances in the darkness, almost as if it is listening to the music as well. How we took that kind of simple thing for granted! Electricity was a luxury that the storms also stole from us. All the things we were sure we could not live without now just sit in our houses like vintage decorations from a better time. All televisions, computers, game systems, and cell phones are nothing more than empty shells. I am lucky.


Because of my job I occasionally get to travel to locations that still have electronics. I am what people call a ghost. Since most forms of transportation no longer work, getting the many needed supplies is a very long and difficult task. When we can, we also gather information for the community. It is always amazing how what used to be a three-hour drive now takes weeks. It is extremely hard to navigate without roads, especially at night when we do most of our traveling. It is far too dangerous to travel during the day in the beating sun and searing heat.

Then there is always a chance of a dust storm. Because of this the ghosts are well respected among the population. Not only do we make it possible to survive, but each time we leave for a supply run there is a very real chance we will not return. There are several versions of how we got our name.

Either way, the risk outweighs the necessity, and with the risk always comes reward. I make a run every few weeks. It gives me a chance to speak to my wife and children. By April , there had been weeks of dust storms, but the cloud that appeared on the horizon that Sunday was the worst. Winds were clocked at 60 mph. Then it hit. Carlson wrote in a New Republic article. Cars come to a standstill, for no light in the world can penetrate that swirling murk We live with the dust, eat it, sleep with it, watch it strip us of possessions and the hope of possessions.

It is becoming Real.

The Age of the Black Blizzard

R25 '. Flatland and few trees make it ideal to grow acres of wheat and other grains like corn. At first, farmers plowed the land and harvested their crops with the help of horses. 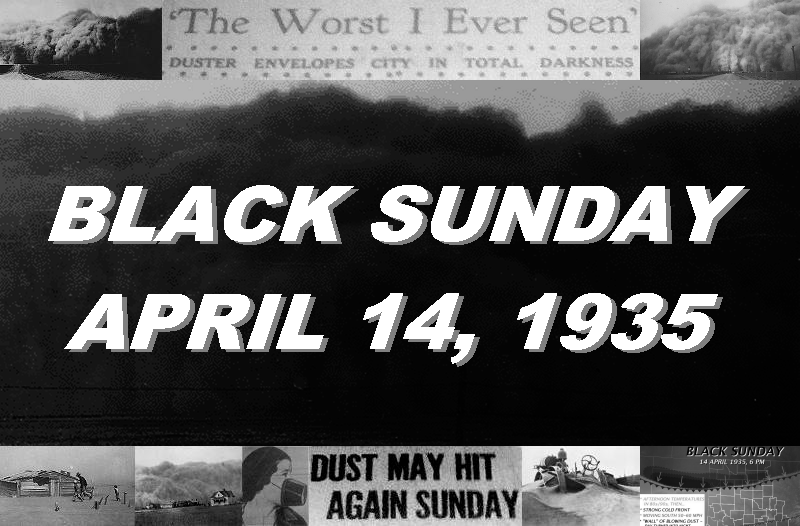 During the s, tractors replaced horse teams. Plows turned under prairie grasses and other plants that had always grown on the plains. Soon ,, acres of prairie became farmland. In , drought struck the southern plains. 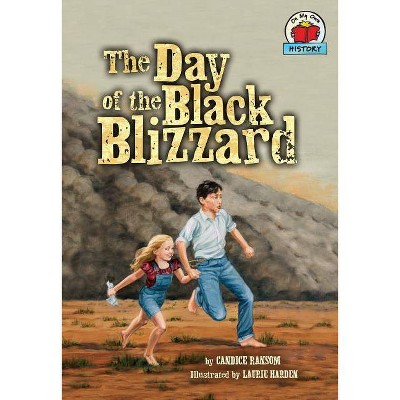 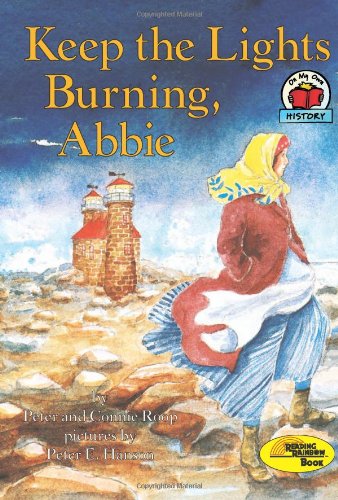 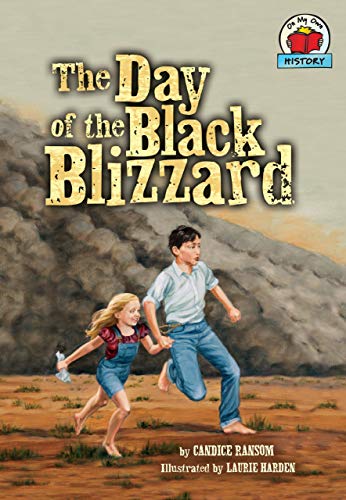 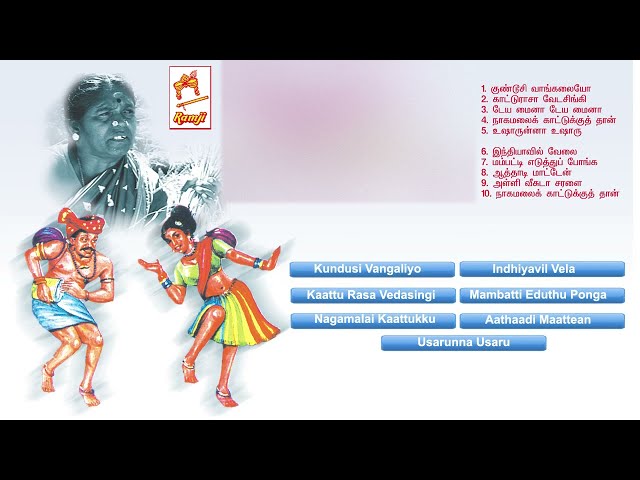 Related The Day of the Black Blizzard (On My Own History)